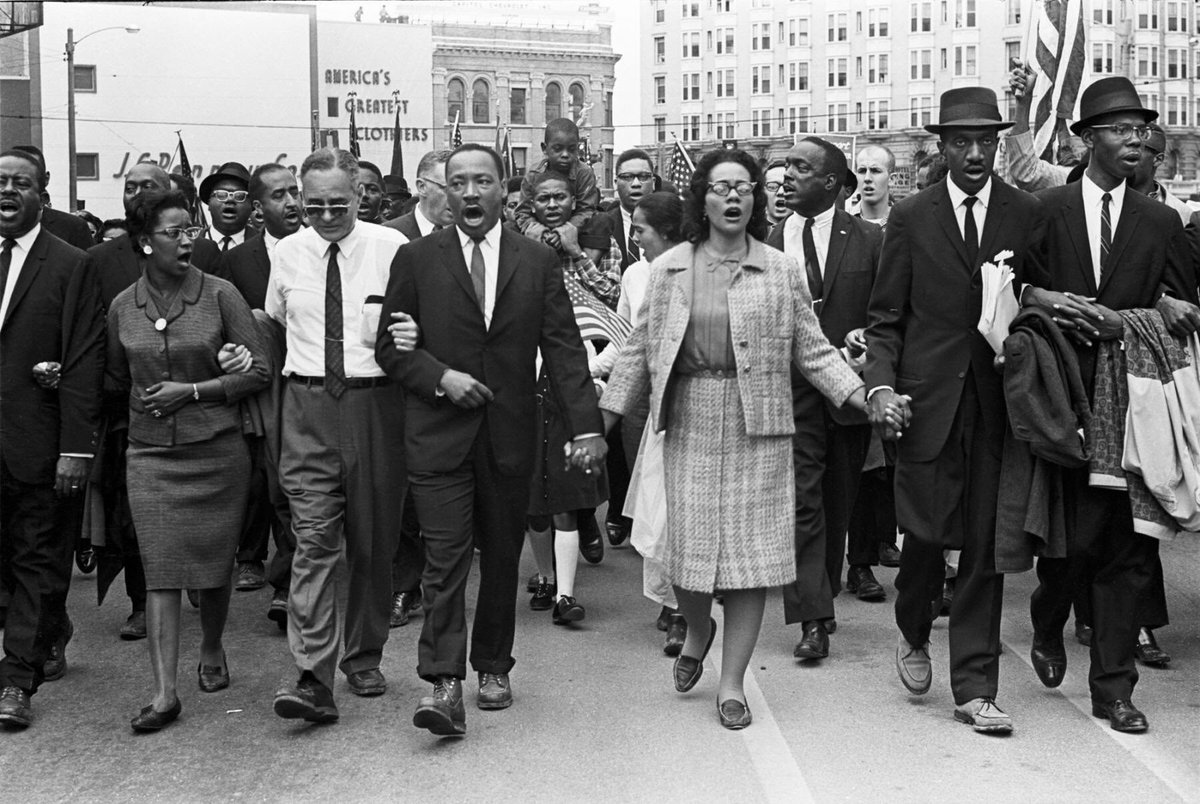 Today marks the annual celebration of Martin Luther King Jr. Day, a federal holiday dedicated to the civil rights leader and his life’s work. To commemorate this special day, we take a look back at the powerful legacies of two legendary figures––Martin Luther King Jr. and his wife, Coretta Scott King––and how they continue to inspire us today.

Both Martin and Coretta were born in poverty-stricken backgrounds, yet even in such adversity, they found strength in each other that would forever change the course of history. During their marriage of nearly three decades, Martin and Coretta became an unstoppable force for love and justice, leading nonviolent protests and rallies nationwide to combat racism and social inequality.

Injustice anywhere is a threat to justice everywhere

Martin’s speeches are often quoted today for their power to inspire change both within individuals and society as a whole. But despite her own tremendous influence as a civil rights leader, Coretta remained quietly proud of her role as a devoted wife and mother during such turbulent times in American history. Her unyielding commitment to family was undoubtedly a source of light for Martin throughout their struggles together.

Today we honor the Kings for their courageous fight against social injustice, which paved the way for progress on civil rights issues even today. The legacy they left behind is an enduring reminder that anything is possible when we stand together with courage and compassion.

The Kings’ impact remains alive and well in the United States and worldwide. Coretta’s activism during the 70s and 80s brought her global recognition as a champion of human rights, and she remained dedicated to this cause until her death in 2006. Additionally, Martin Luther King Jr. Day is recognized in more than 100 countries worldwide, with many cities and states in the US dedicating a federal holiday day commemorating his fight for equality.

Dr. Martin Luther King, Jr. paraphrased from a more complex thought he emitted during a Selma, Alabama sermon on 8 March 1965, the day after “Bloody Sunday.”

In our current political climate, there may be times when it feels like progress toward justice and equity has stalled or taken steps backward. But days like these remind us of people’s power when we unite to speak out against injustice and work toward positive change. We can look to Martin and Coretta’s example as a reminder to stay strong together no matter how hard the fight may be.

Janelle Nightingale is an experienced Communications & Public Relations Professional with a diverse background in marketing and communications operations management, advocacy, digital marketing, fundraising, and relationship building. She has successfully developed and implemented effective communication strategies for many clients and organizations. In her personal life, Janelle is a dedicated Buddhist practitioner and enjoys meditating and exploring the teachings of the Stoics. She is also an avid traveler and loves experiencing different cultures and helping NGOs and nonprofits fulfill their missions through effective communication and collaboration.