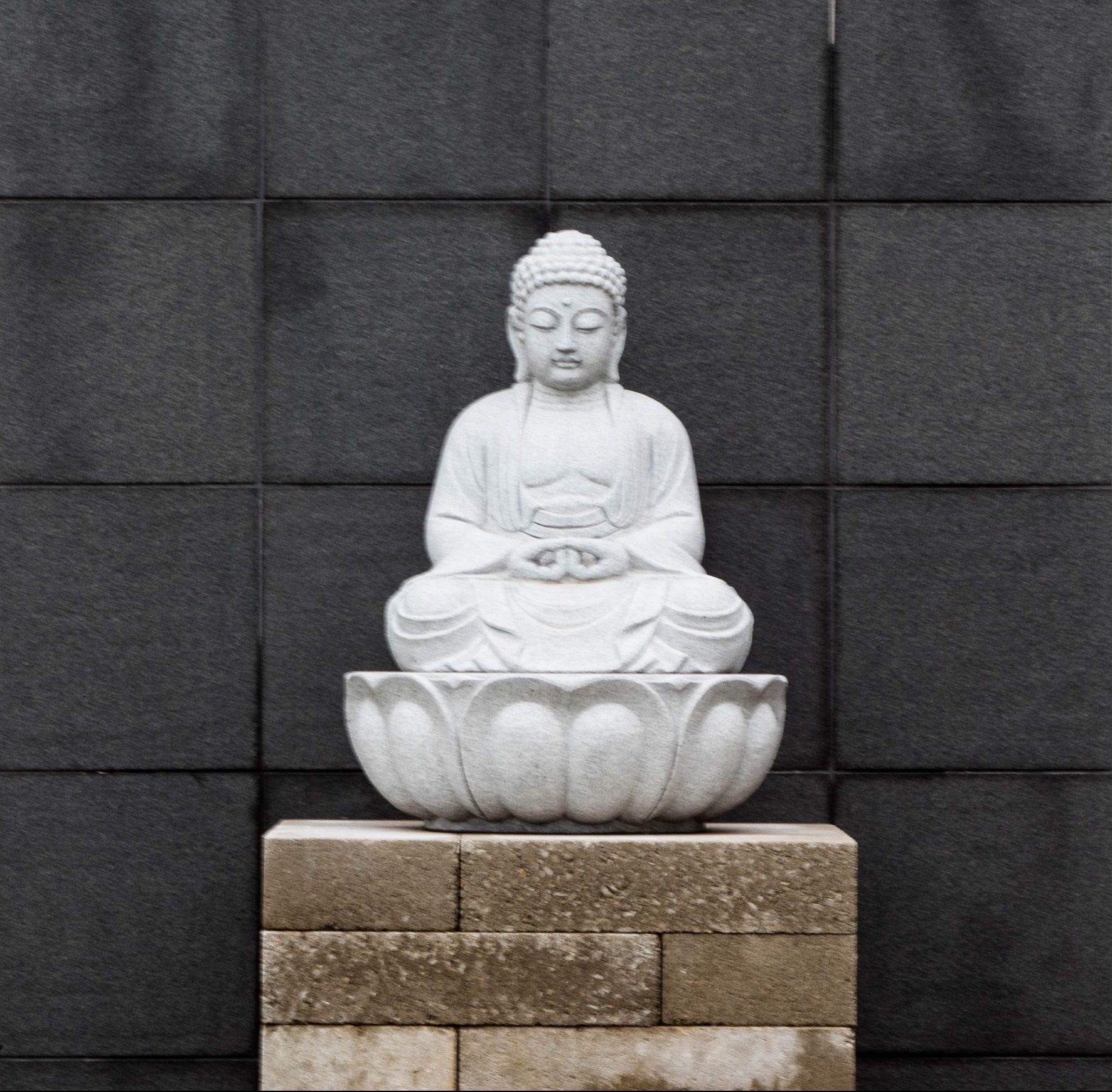 In addition to its stress-reducing effects, deep breathing has several other benefits. For example, it can improve cardiovascular health, boost the immune system, and even reduce symptoms of depression and anxiety.

So next time you’re feeling stressed, try taking a few deep breaths and see if it helps. You may be surprised at how effective this simple technique can be.

Janelle Nightingale is an experienced Communications & Public Relations Professional with a diverse background in marketing and communications operations management, advocacy, digital marketing, fundraising, and relationship building. She has successfully developed and implemented effective communication strategies for many clients and organizations. In her personal life, Janelle is a dedicated Buddhist practitioner and enjoys meditating and exploring the teachings of the Stoics. She is also an avid traveler and loves experiencing different cultures and helping NGOs and nonprofits fulfill their missions through effective communication and collaboration.